Formed in 1986, by core members Larry Grisham and Tommy Stillwell, The Beat Daddys have spent almost 30 years bringing the Blues and old school R&B to anyone with a soul that would listen.

Nine international CD releases, several film & TV soundtrack credits and countless shows both in the US and abroad with many Blues and Rock & Roll Hall of fame members.

The two founding members also comprise the songwriting team responsible for the group’s original song catalog as well as tunes covered by other artists.

A body of work spanning almost three decades and with the release of their ninth CD in June of 2015, they show no sign of slowing down. 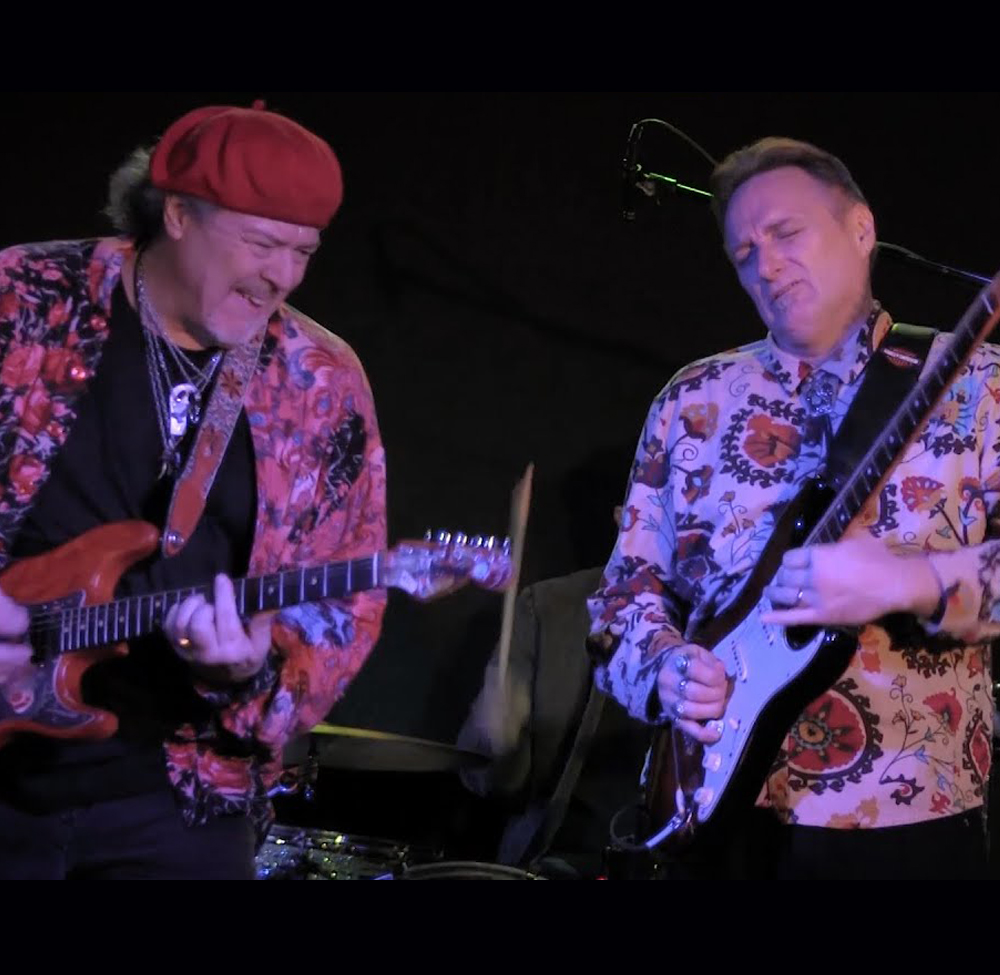