The South has long been known for hospitality and down home music. Recently the region has seen the emergence of a musical group of young musicians who are masters of their craft and embody the soul and spirit of Dixie. The Band creating all the buzz, called Southern Hospitality, is comprised of lap steel guitar master Damon Fowler, guitarist extraordinaire J.P. Soars, and keyboard wizard Victor Wainwright.

The three artists are musician’s musicians, each bringing a unique style and fresh translation of the great Southern soul, blues, and rock music that came before them. Together, their mutual chemistry, high energy and skill sets create a cohesive vision, with echoes of Muscle Shoals and Macon, that organically flows together into an entirely original and dynamic form of Americana, Southern soul roots music with a modern sensibility.

Damon Fowler is a master of the six string, slide guitar, lap steel and Dobro who’s been compared to Johnny Winter and Jeff Beck, while his slide guitar has a hint of the late Duane Allman. JP Soars and his band won the Blues Foundation’s International Blues Challenge in 2009 and he won the Albert King award as the best guitarist in the competition. A singer/songwriter and guitarist best known for his distinctive gypsy-swing jazz playing with plenty of rock potency, he was nominated this year for a Blues Music Award as the best “Contemporary Blues Male Artist.” Memphis-based Victor Wainwright is known for his high-octane boogie piano, big soul sounds, powerhouse blues, and roots rock’n’ roll. Victor was nominated this year for the “Pinetop Perkins Piano Player” Blues Music Award, and won. Victor has been nominated three years in a row and has one both 2013/2014 consecutively. 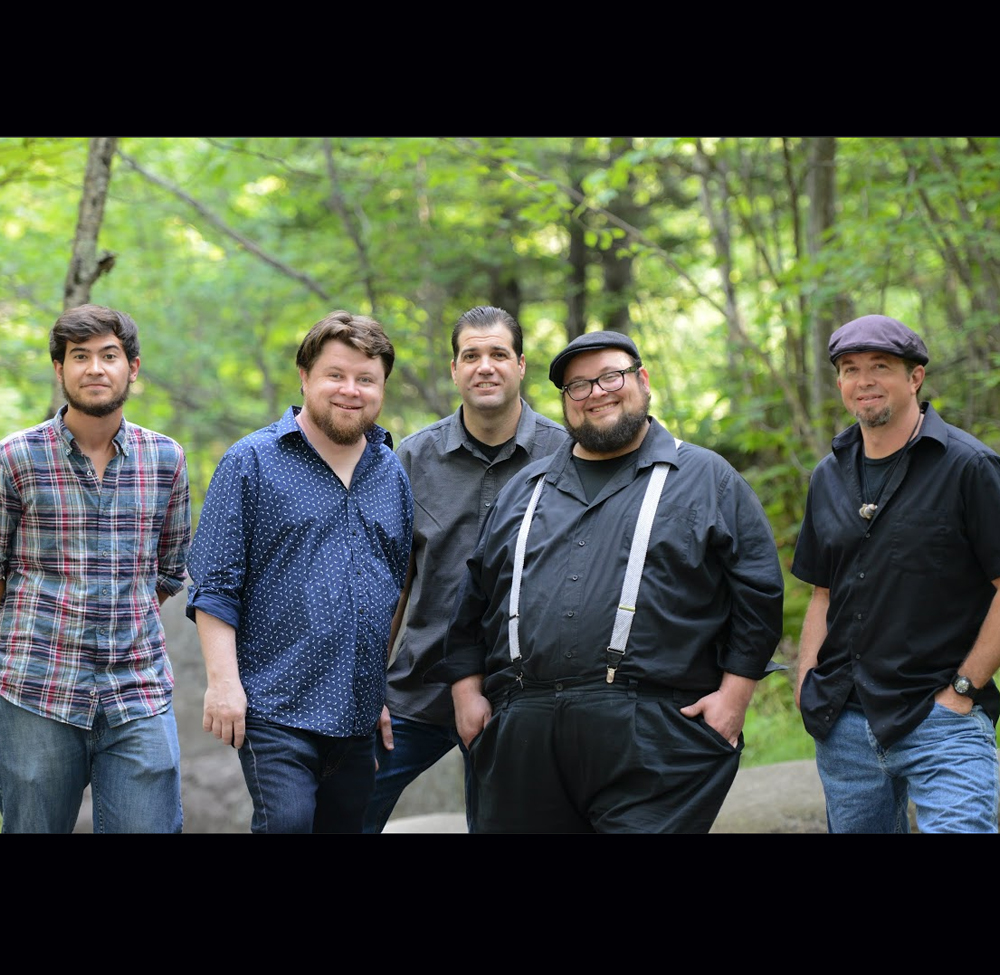