The Houston based, International Award Winning Keeshea Pratt Band possesses the skill and artistry reminiscent of Blues old school Motown; a rarity among bands of any genre today. The 9 piece musical collective, lends its energy and passion to traditional blues, contemporary blues and offers a preview to the future of blues. The musical artistry and dexterity of The Keeshea Pratt Band allows it to journey unapologetically across the genres of classical, jazz, Southern rock, soul, gospel, country and back again.

In January 2018, The Keeshea Pratt Band secured first place in the Band Division for the 34th Annual International Blues Challenge held in Memphis, Tennessee. The polished professional soul stirring toe tapping performances assured the judges that KPB was primed to headline major festivals and concert stages as a noteworthy authority on the blues scene, nationally and internationally.  Since that time, they have travel the country performing on some of the biggest festival stages while “Keeping The Blues Alive”. 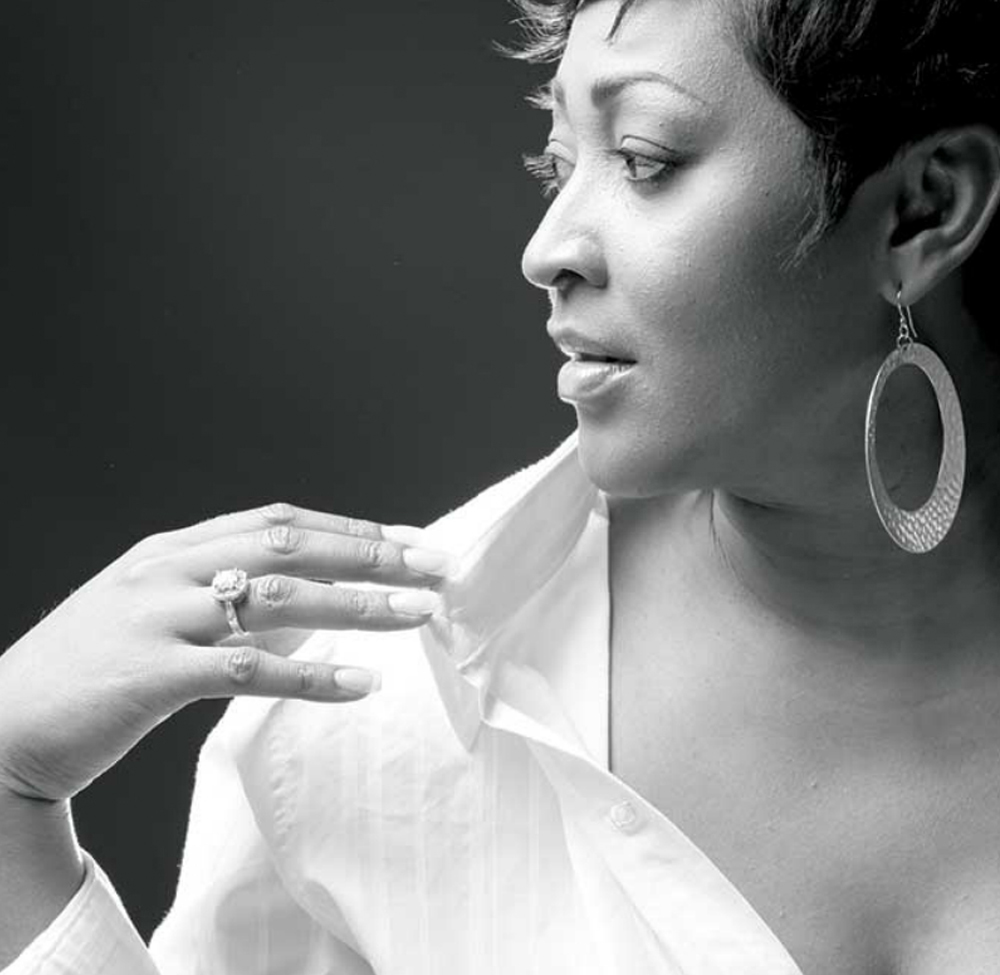