Every generation or so, a young bluesman bursts onto the scene and sends a jolt through the blues community. Jontavious Willis may just have that effect on people. The 22-year-old rising multi-instrumentalist has released a new album, Spectacular Class. Through original lyrics written by Willis himself, the gifted musician delivers a timeless album that features dynamic vocals and all types of blues: Delta, Piedmont, Texas, and Gospel. His stand-out fingerpicking, flat-picking, and slide prowess are also on display.

GRAMMY award-winning artists Taj Mahal and Keb’ Mo’ played an active role in producing Spectacular Class with Taj Mahal credited as Executive Producer and Keb’ Mo’ as the Producer. In addition to its digital release, the album will also be available on CD and vinyl.

Hailing from Greenville, Georgia, Willis grew up singing Gospel music at the Mount Pilgrim Baptist Church with his grandfather. Since an early age, he had the talent and passion for the music and the ability to sharpen his skills fast. At the age of 14, he came across a YouTube video of Muddy Waters playing “Hoochie Coochie Man” and was instantly hooked on the blues.

He got his much-needed break from the living legend Taj Mahal, who described him as the “Wonderboy” and “the Wunderkind.” In 2015, Mahal asked Willis to play on stage with him. That appearance resulted in a roaring response from the audience and led Willis to bigger stages and broader opportunities, including an opening slot at select shows along the TajMo tour, featuring his musical mentors Taj Mahal and Keb’ Mo’.

Many fans of Willis regard him as an old soul. His style of playing the instruments and his voice touches the very roots of country blues. He brings back the true soul of the music. A newspaper headline once called him a “70-year-old bluesman in a 20-year-old body.”

Spectacular Class is the follow-up release to his debut album, Blue Metamorphosis, which was released in 2016 and garnered him rave reviews from such notable magazines as Living Blues and Blues & Rhythm. In 2018, the album earned recognition by the Blues Foundation through their International Blues Challenge, where he was honored with the Best Self-Produced CD Award. 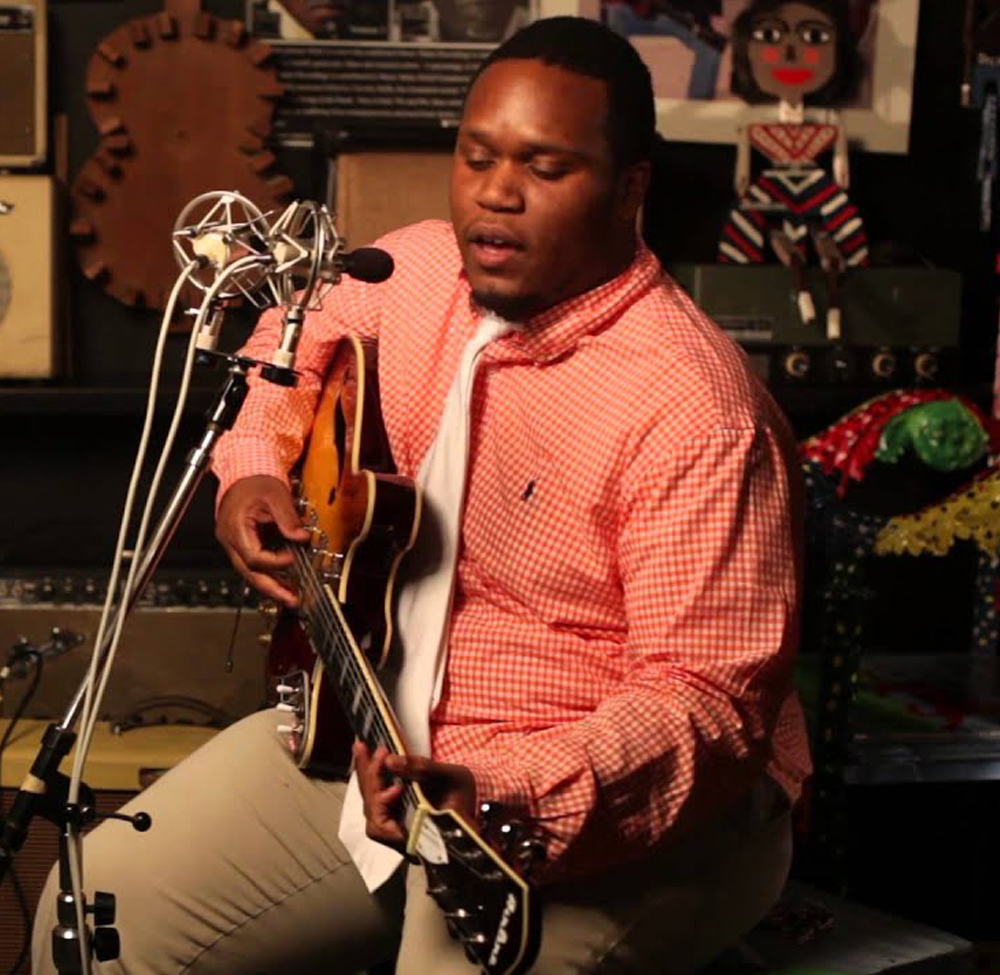