Chubby Carrier is undeniably “The World’s Premier Zydeco Showman.” Born on July 1, 1967 in Churchpoint, Louisiana, Chubby is the third generation of zydeco artists with such famous relatives as Roy Carrier (father), Warren Carrier (grandfather), and cousins Bebe and Calvin Carrier who are presently considered legends in zydeco history.

Chubby began his musical career at the age of 12 by playing drums with his father’s band. He began playing the accordion at the age of 15. By age 17, Chubby had begun to play with Terrance Siemien and toured the world for 2 1/2 years, before forming his own band in 1989.

Chubby Carrier and the Bayou Swamp Band have recorded ten CDs over the past 22 years of Chubby’s professional career. His band has traveled all over the world, performing to audiences in all parts of the United States, including Alaska and Hawaii, Canada. North Africa and Europe. Chubby and the band travel 150-175 days a year, taking his act to big festivals such as the New Orleans Jazz Fest, the Chicago Blues Fest. Summerfest (Milwaukee), Memphis in May, and several festivals in Europe. Chubby has also done guest appearances on recordings for Tab Benoit, 6Was9, and Jimmy Thackery. Ann Wilson of the group Heart encourages Chubby to “continue the great sound that you have. This sound will take you places.” 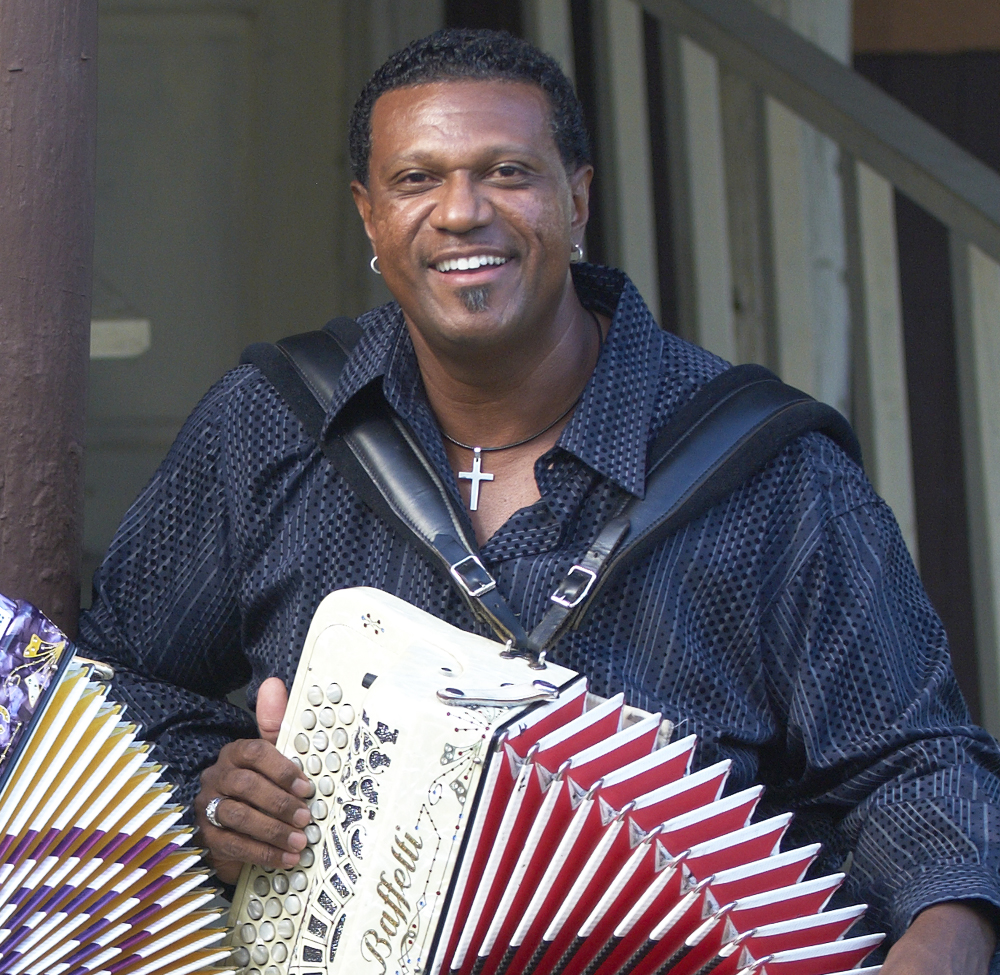